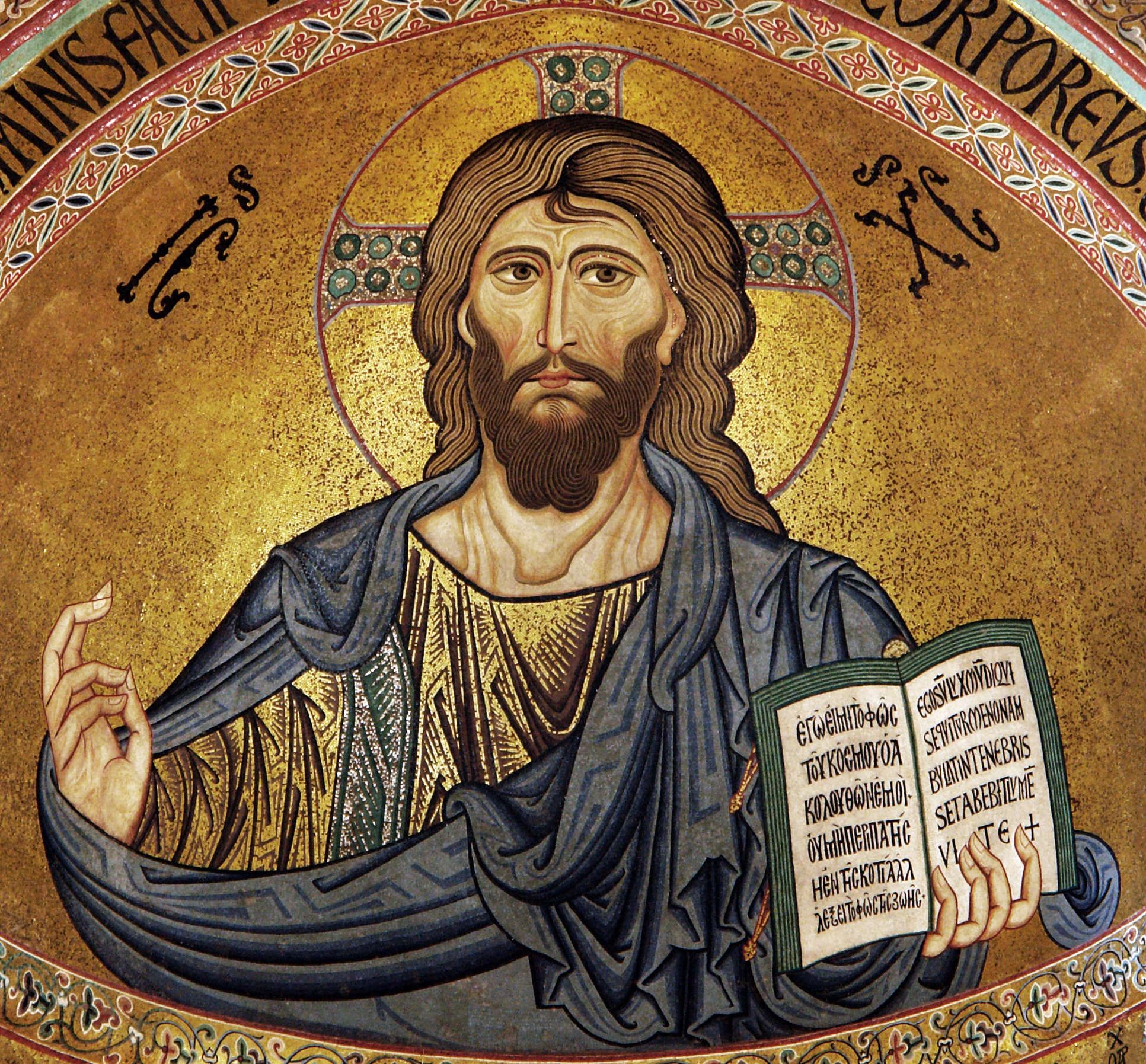 The commandments of love

Jesus links the precept of neighbourly love to that of the love of God: in doing so he directly implies that charity towards one’s neighbour is as important as love for God. This is  the stark contrast between his religion and that of the scribes and the Pharisees.

Notes: God calls on his chosen people to have a special sensitivity to the needs of others. The Israelites had themselves endured poverty, subjugation and powerlessness in the land of Egypt, therefore, their own experience ought to have inspired them in turn to love the poor and stranger as  they love themselves, in imitation of God who himself is full of pity.

If you are harsh with the widow and orphan, my anger will flare against you

The Lord said to Moses, ‘Tell the sons of Israel this:  ‘“You must not molest the stranger or oppress him, for you lived as strangers in the land of Egypt. You must not be harsh with the widow, or with the orphan; if you are harsh with them, they will surely cry out to me, and be sure I shall hear their cry; my anger will flare and I shall kill you with the sword, your own wives will be widows, your own children orphans.  ‘“If you lend money to any of my people, to any poor man among you, you must not play the usurer with him: you must not demand interest from him.  ‘“If you take another’s cloak as a pledge, you must give it back to him before sunset. It is all the covering he has; it is the cloak he wraps his body in; what else would he sleep in? If he cries to me, I will listen, for I am full of pity.”’

Notes: Paul is full of praise for his converts at Thessalonica who, in spite of great suffering, received his teaching with open minds and generous hearts. Imitating the Lord, Paul has become a model for them: by imitating him, they become an example for others. The good news is spread by the genuine witness of one’s life.

You broke with idolatry and became servants of God; you are now waiting for his Son

You observed the sort of life we lived when we were with you, which was for your instruction, and you were led to become imitators of us, and of the Lord; and it was with the joy of the Holy Spirit that you took to the gospel, in spite of the great opposition all round you. This has made you the great example to all believers in Macedonia and Achaia since it was from you that the word of the Lord started to spread – and not only throughout Macedonia and Achaia, for the news of your faith in God has spread everywhere. We do not need to tell other people about it: other people tell us how we started the work among you, how you broke with idolatry when you were converted to God and became servants of the real, living God; and how you are now waiting for Jesus, his Son, whom he raised from the dead, to come from heaven to save us from the retribution which is coming.

Notes: Jesus plainly asserts that love of God and of one’s neighbour sums up all The Law. In the Old Testament the two forms of love are distinguished. Yet, here Jesus makes love of God and of neighbour a single command of the New Covenant. This assertion again brought him into conflict with the established religious authorities of his time.

The commandments of love

The Psalms lead to adore God and love His children

The psalms allow us to contemplate reality with God’s very eyes.

My attention was caught during the reading of the Bible passage at the start of the catechesis by a mother in the crowd who was cuddling her crying child, this is what God does with us, like that mamma. These beautiful images of a mother's tenderness are the image of the Church, the symbol of God's tenderness for us.

Never silence a crying baby in Church, never, because it is the voice that attracts God's tenderness.

The psalms help us not to fall into the temptation of the wicked, that is, of living, and perhaps also of praying, as if God does not exist, and as if the poor do not exist.

The prayer of the Psalms are a fundamental reality of life, because the reference to the absolute, the transcendent, which the spiritual masters call the “holy fear of God”,  makes us completely human.  Prayer prevents us from venturing into life in a predatory and voracious manner.

The true spirit of prayer in the heart allows us to contemplate reality with God’s very eyes.

Prayer should be the centre of life, from the heart.  If there is prayer, even a brother, a sister, even an enemy, becomes important -those who adore God, love His children. Those who respect God, respect human beings.

Prayer should not be regarded as a sedative that alleviates life’s anxieties, this is not a Christian form of prayer. Rather, prayer makes each of us responsible, as we see in the “Our Father” that Jesus taught His disciples.

Prayer holds temple and world together

The psalter often bring out the scars of existence.  Yet these prayers, even the most intimate and personal ones, were first used in the Temple, and then in the synagogues.

Even the Psalms in the first person singular, are a collective patrimony, to the point of being prayed by everyone and for everyone.  The prayer of the Christian has the breath and spiritual tension of holding the temple and the world together.

Prayer, can begin in the penumbra of a church’s nave, but can come to an end on the city streets. And vice versa, it can blossom during the day’s activities and reach its fulfilment in the liturgy.  Thus, the church doors let everyone’s groans in.

Hence, the world is always present in the prayer of the psalms. They assure the divine promise of salvation for the weakest, warn against the danger of worldly riches or open the horizon to God’s view of history.

Love of God and neighbour

In short, where there is God, the human person must be there as well. This is not because we love, but because He first loved us.   1 John  says "if anyone claims he loves God and hates his brother, he is a liar, for if one does not love his brother whom he or she has seen, cannot love God whom he has not seen."

God does not support the “atheism” of those who repudiate the divine image that is imprinted in every human being.  Believing in God while distancing others and hating them, is practical atheism. It is a sacrilege, an abomination, the worst offense that can be directed toward the temple and the altar.

The Psalms prevent us from falling into the temptation of living, and perhaps also of praying, as if God does not exist, and as if the poor do not exist.